The Board of Investments (BOI) has finally approved 8 notable Solar Projects in various Luzon areas estimated up to Php 85.96 Billion worth that will be implemented within the next 2 years by Solar Philippines Commercial Rooftop Projects Inc.

These Solar Projects complied in Special Laws List of the Investment Priorities Plan (IPP) through Republic Act No. 9513 known as Renewable Energy Act of 2008, in line with the government’s move to utilize renewable source of power to reduce dependence on fossil fuels. 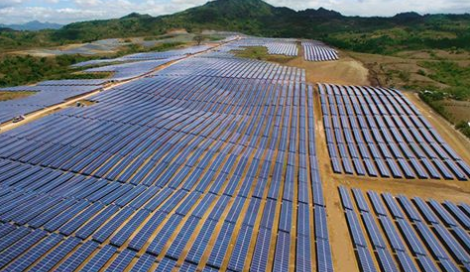 Trade Undersecretary and BOI Managing Head Ceferino Rodolfo proudly said: “The firm is at the forefront of producing renewable and affordable energy to address the growing power requirements of the country with the manufacturing resurgence and infrastructure programs in full swing,”

“By taking advantage of the tropical climate of the archipelago, Solar Philippines is not only producing energy through its solar farms but also producing its own solar panels as it aims to become one of the world’s largest solar panel manufacturers and exporters,” he added.

There currently 5 Solar Energy farms located in Central Luzon and the rest in Calabarzon Region, respectively, that are all registered with BOI.

*The PHP13.56 billion Concepcion Tarlac 2 Solar Project in Tarlac City with capacity of 293.76 MW to be operational by January 2019.

*The PHP7.08 billion solar facility in Sta. Rosa and Concepcion, Tarlac slated to be operational by January 2019. 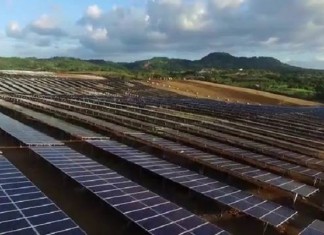 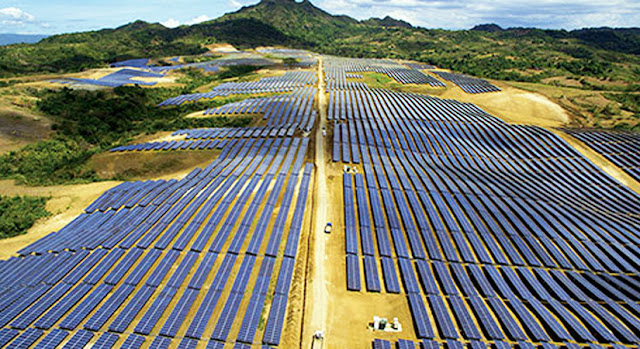 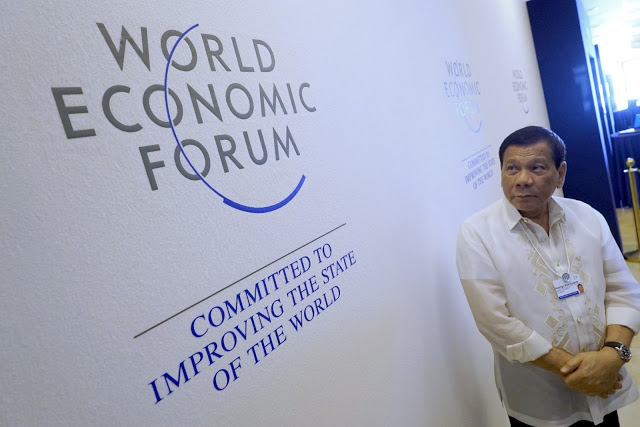 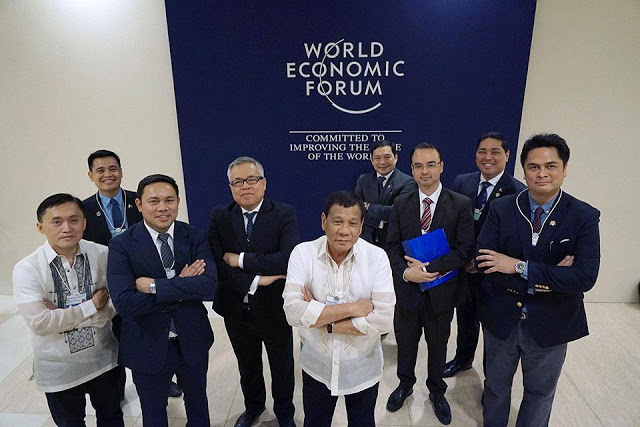 *The PHP13.56 billion Balayan Solar Power Project in towns of Balayan and Calaca in Batangas with capacity of 293.76 MW to be operational by February 2020

*The PHP8.64 billion Maragondon-Naic 1 Solar Farm in 168-hectare property in municipalities of Naic, Maragondon, and Indang with capacity of 196 MW to be operational by October 2018.

*The PHP8.64 billion Maragondon-Naic Tanza 2 Solar Project also in 168-hectare property in municipalities of Naic and Tanza with capacity of 196 MW to be operational by October 2018. 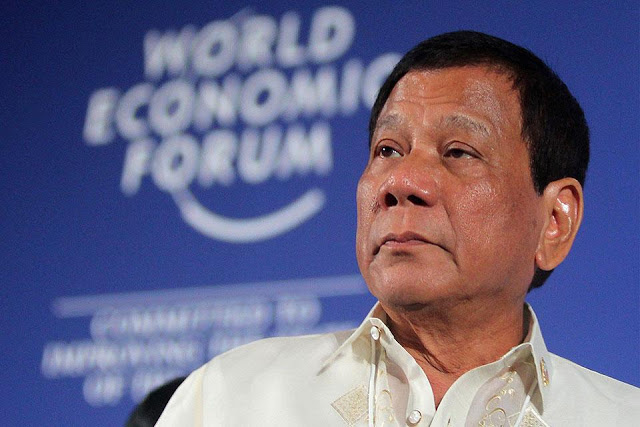 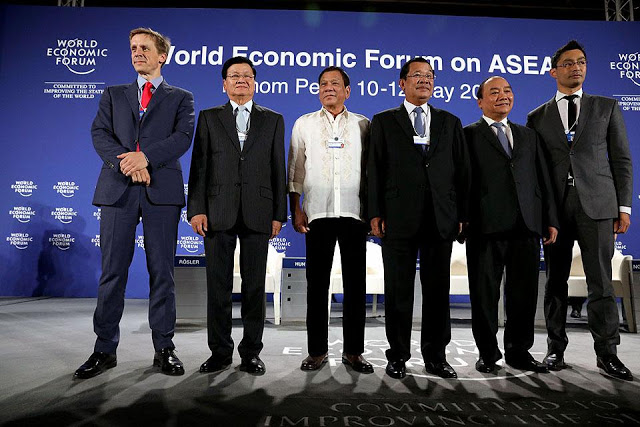 In matters of employment, Solar Philippines will need to hire 243 personnel to man facilities once these are already operational.

It is currently the first Filipino-owned Solar Factory in the Philippines operating in Batangas City since last year with an initial capacity of 800 Megawatts, with plans of further expansion of up to 2,000 Megawatts or an equivalent of 2.5 million Solar panels in the coming years.

Attack on delivery of gov’t services in Surigao Norte condemned