Earlier this week, Miss International candidate of the Philippines went home empty-handed from Japan where the pageant is still being held.

Mariel De Leon, the daughter of Christopher De Leon and Sandy Andolong has been very vocal on her despise at the current administration.

ALSO READ: Mariel de Leon Said “I can do better than 90% of ignorant Duterte supporters”

Upon going back home, instead of warm homecoming and sympathies, it seems that she garnered the hate of the netizens. The netizens are getting irked because instead of being humble, she is still biting back, playing the victim card.

As a response to Mariel’s snide comment, presidential daughter and Davao Mayor Inday Sara Duterte posted a photo of her in a swimsuit saying that she has nothing to be insecure about at Mariel. 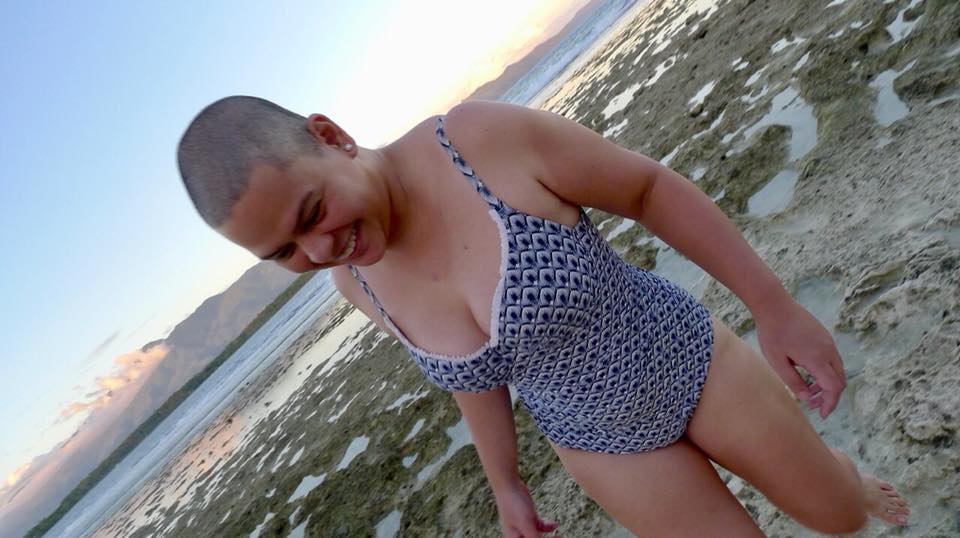 Inday Sara also mentioned that she chose to take up law and she passed the bar exam with one try. She insultingly asked Mariel, how many times she would lose before finally winning.

She also mentioned that Mariel is also not slim, so she is not above Inday Sara in that aspect, too.

Lastly, she hinted about the incident that she was talking about that got Mariel defensive. 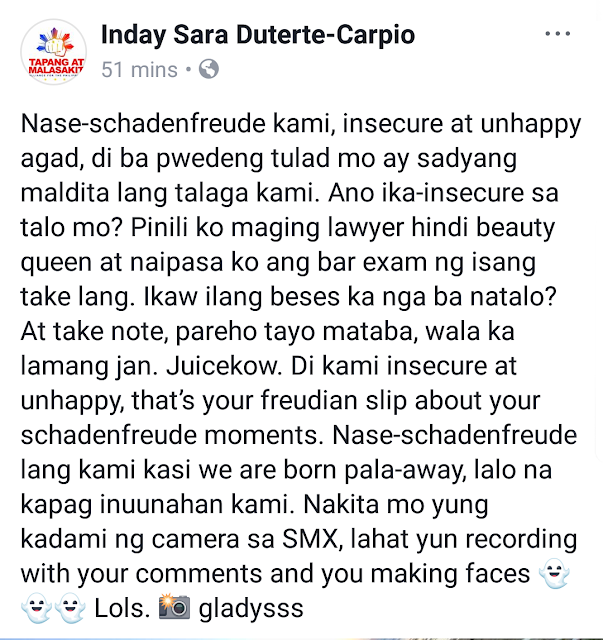 ALSO READ: Mariel de Leon Said “I can do better than 90% of ignorant Duterte supporters”

UP to officially launch its channel on Cignal TV this October