Since the first post was removed as it nears the 200,000 signatures, then we will start again.

We, the Filipino people, ask the Nobel Prize for Peace Committee to nullify the award given to Maria Ressa. Time and again, she deliberately provides false information about the country. We encourage you to validate our claims. The award is giving a negative image to both genuine journalism and the Nobel Committee. The Philippines continues to enjoy free speech, contrary to what Ressa is telling the world. 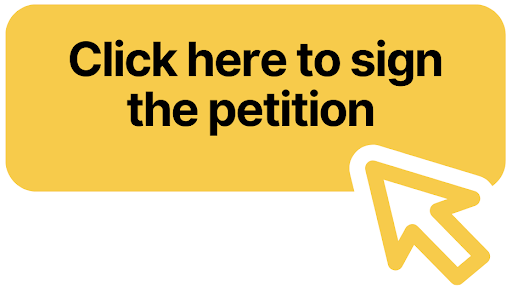 AND ANOTHER PETITION FROM avaaz.org

“Thanks to this deep alignment of vision, I’m happy to announce that we’ve received $15 million in an investment round led by Omidyar Network.”– Change.org Founder and CEO Ben Rattray, May 2013.
The petition for rescinding the Nobel Peace Price given to Maria Ressa never stood a chance. Between Omidyar and Aunty Loida, biased media both here in the Philippines and abroad will have enough fodder for this country’s destabilization.

Comelec suspends and halts implementation of deal with Rappler