Senator who? Like I said senator who? The lil’ narco who met Marco? How’d he get a visa? isn’t he wanted, doesn’t he have an arrest warrant or something?

The supposedly remark of Trump was said “while onboard Air Force One.” 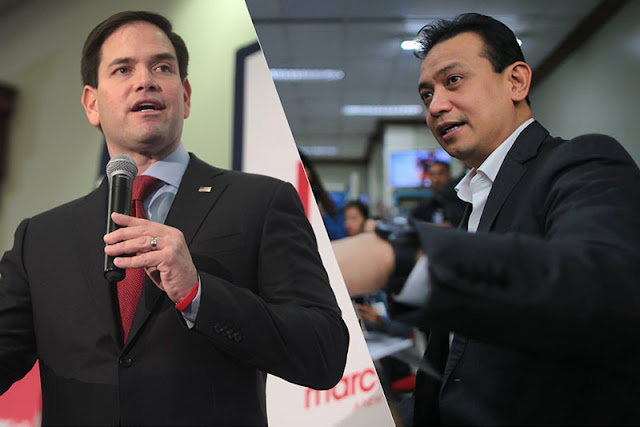 In the first place, those senior US government officials would not meet with me if I had dubious credentials,” the senator added.

It goes to show that this RJ Nieto aka Thinking Pinoy is not thinking after all,” Trillanes said. 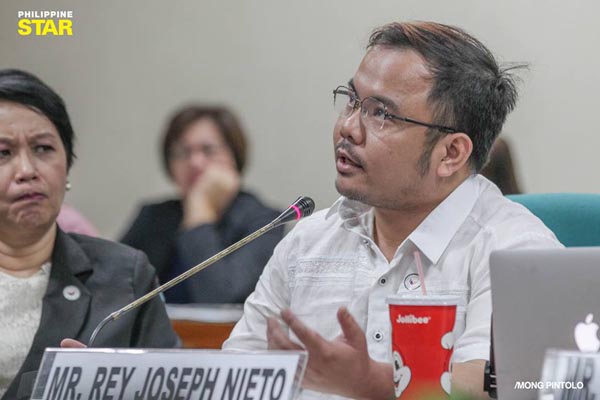 Besides, a significant remark like that would have been captured by mainstream media and not released through bloggers, fake news websites and tabloid columns. Let us be more discerning about these things,” he added.

UP to officially launch its channel on Cignal TV this October